TOMS RIVER, N.J. (CBSNewYork) — A New Jersey woman spent eight years pushing to pass a bill     to protect pets in the state, and on Tuesday, that bill was signed into law.

As CBS2’s Christine Sloan reported, the law was signed Tuesday by New Jersey Lt. Gov. Kim Guadagno is important. It requires veterinarians and animal hospitals to post signs clearly indicating that they do not have overnight supervision.

Madeleine Kayser was holding a picture of her beloved dog, Betsy, as she attended the signing of the bill. The Rottweiler died at a veterinarian’s office where she had stayed overnight after routine eye surgery.

“An unbreakable collar was left on her and she hanged herself,” said Kayser, of Toms River.

Kayser said the vet never told her no one would be at his office, and that Betsy – just 16 months old at the time – would be unsupervised all night.

“He told me that she needed overnight supervision so she didn’t paw at her sutures, and being he’s the doctor, I figured that, you know, he knew what he was talking about,” Kayser said.

She said after Betsy’s death, she researched – finding that 90 percent of veterinarian’s offices and animal hospitals in New Jersey do not have 24-hour care.

The new legislation to change that is known as Betsy’s Law.

“If Betsy’s Law saves one pet; saves one family’s heartache, then every single tear I shed over this was well worth it,” Kayser said.

The law only applies to for-profit vet offices and hospitals, not nonprofit shelters.

Some veterinarians said the law protects not only pets, but also their practices.

“I will even have people sign it to the effect that that there’s no one that will be watching their pet because my facility doesn’t have 24-hour care,” said veterinarian Dr. Fritz McHugh.

It was a bittersweet day for Kayser, but as one legislator put it, it was a good day for New Jersey pet owners.

The law goes into effect immediately. CBS2 reached out to the attorney representing the veterinarian’s office where Betsy died, but he did not return calls. 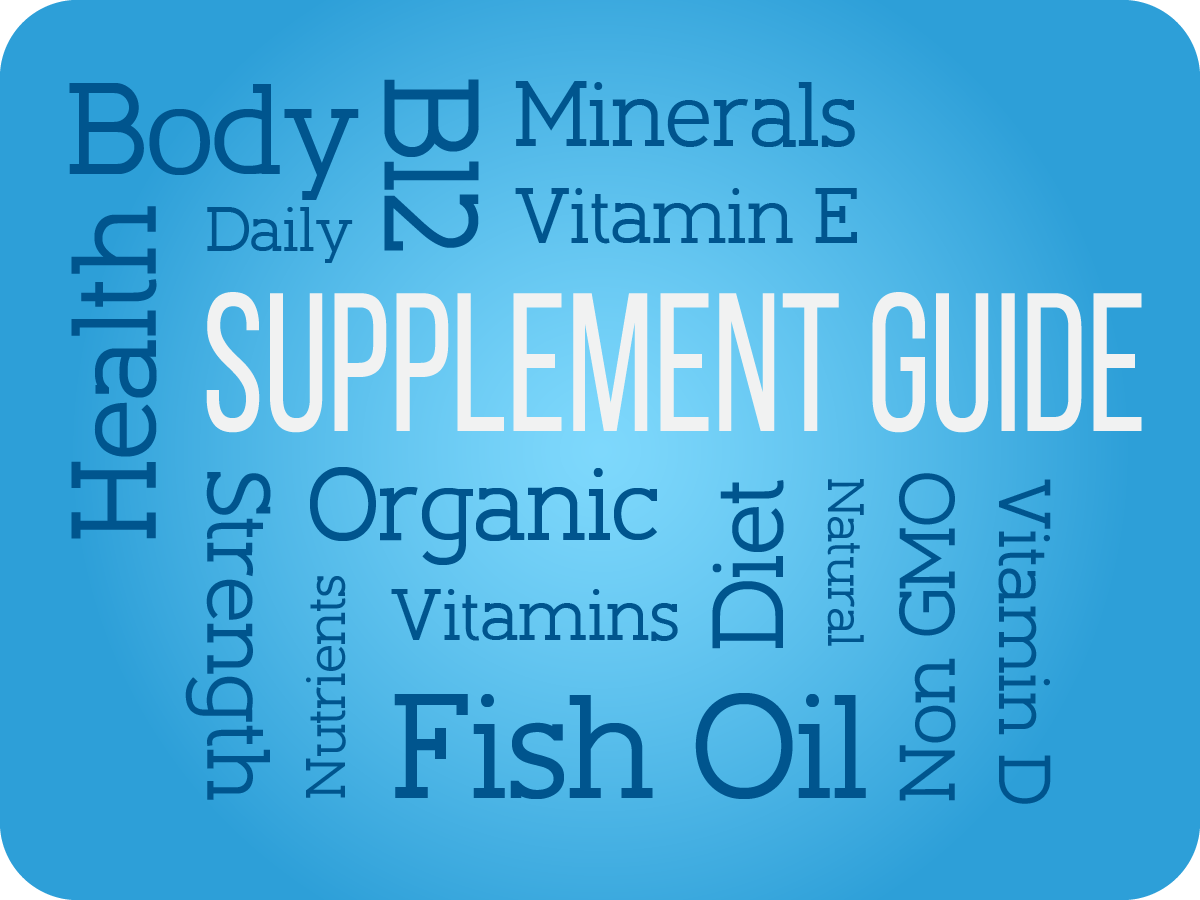 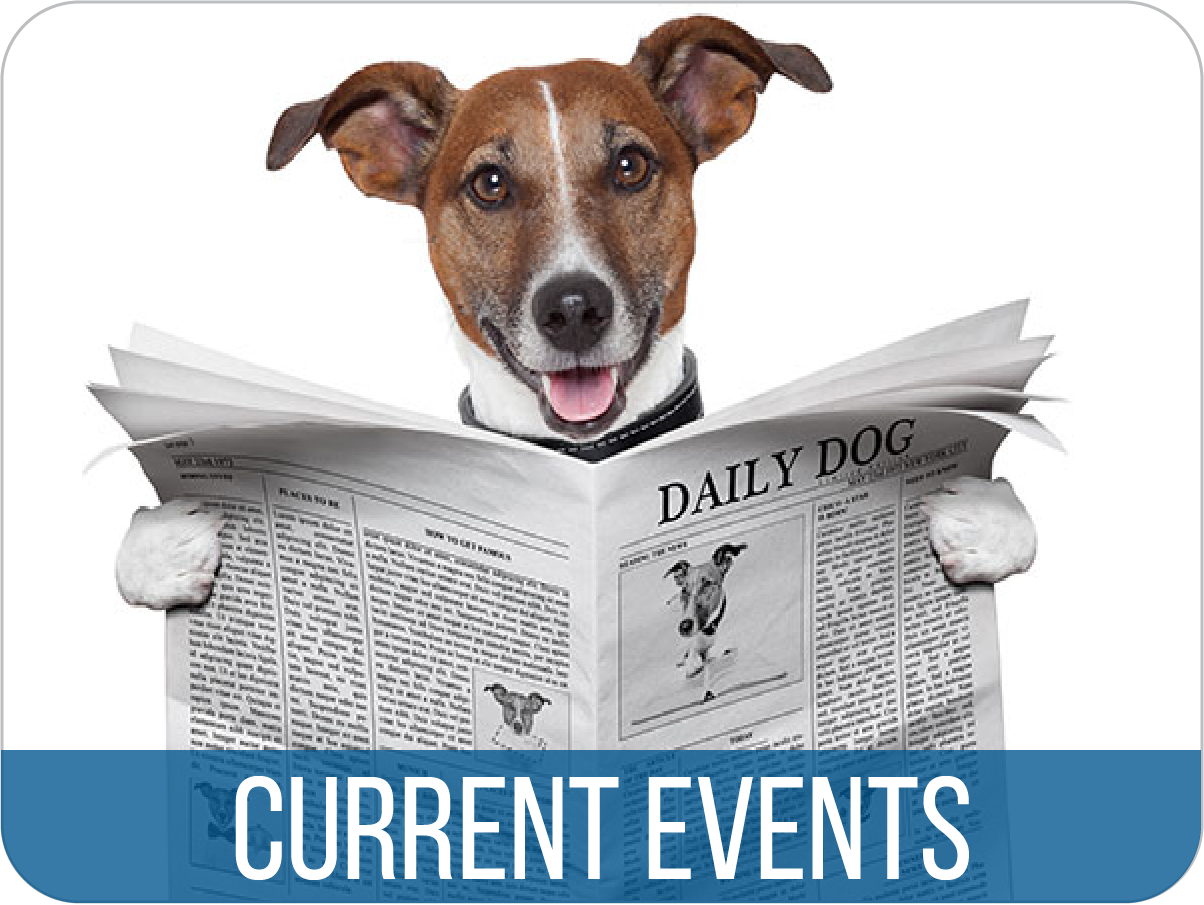